Attraction of Proverbs from Africa

Attraction of Proverbs from Africa 


Attraction of Proverbs from Africa


When you think the world is against you a positive response is a sign of courage. You can go the distance in a bumpy life with unity, strength and wisdom. Troubles do not last always.


African Folklore - Words of a noble King do not lock doors but leave the right doors open.


The good king is honorable, virtuous, wise and understanding. Throughout history, there have been good kings that lead and bad leaders that are kings. Optimism is a trait that should be more common in leaders. In the African folklore story, King Murendeni's lifelong friend Gwambeni teaches the proverb from Africa - Words of a noble King do not lock doors but leave the right doors open. 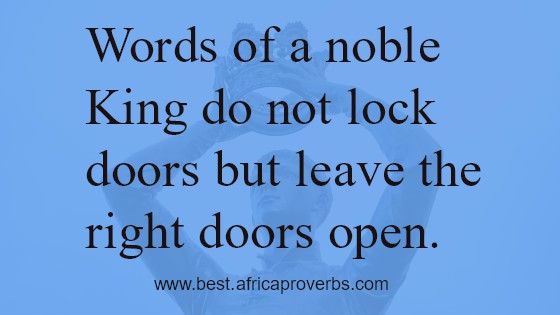 African Folklore, words of a noble King do not lock doors; they leave the right doors open.


Words of a Noble King


As the elders say, King Murendeni had a close friend Gwambeni with whom he grew up. The friend had a habit of looking at every situation that ever occurred in his life positive or negative and remarking, "This is good!"

One day the king and his friend were out on a hunting expedition. The friend would load and prepare the guns for the king. The friend had apparently done something wrong in preparing one of the guns, for after taking the gun from his friend, the king fired it and his thumb was blown off.

Examining the situation, the friend remarked as usual, "This is good!" To which the king replied "No, this is not good!" and proceeded to send his friend to jail.

About a year later, the king was hunting in an area that he should have known to avoid. Thieves captured him and took him to their village. They tied his hands, stacked some wood, set up a stake and bound him to the stake. As they came near to set fire to the wood, they noticed that the king was missing a thumb. Being superstitious, they never stole from anyone who was less than whole. So untying the king, they sent him on his way.

As he returned home, he was reminded of the event that had taken his thumb and felt remorse for his treatment of his friend. He went immediately to the jail to speak with his friend. "You were right," he said, "it was good that my thumb was blown off." And he proceeded to tell the friend all that had just happened.

"And so, I am very sorry for sending you to jail for so long. It was bad for me to do this." "No," his friend replied, "This is good!" "What do you mean, 'This is good'? How could it be good that I sent my friend to jail for a year?" "If I had not been in jail, I would have been with you, and not here with you right now."

The diverse continent of Africa is difficult to sum up in just a few African folklore, proverbs, quotes and saying. Understand more about Africa.

Proverbs are the official language of the African Nation

Prepare the Mind for Elevation 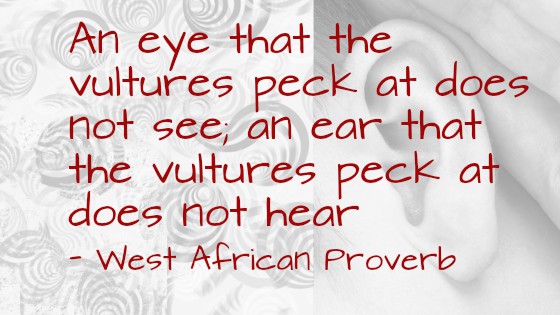 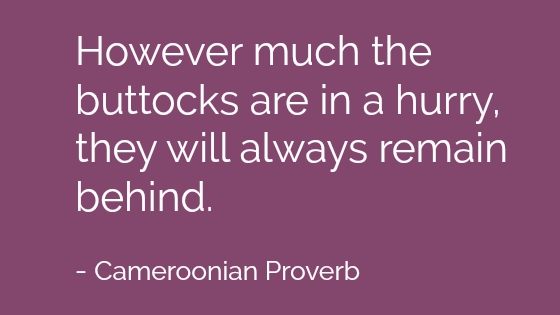 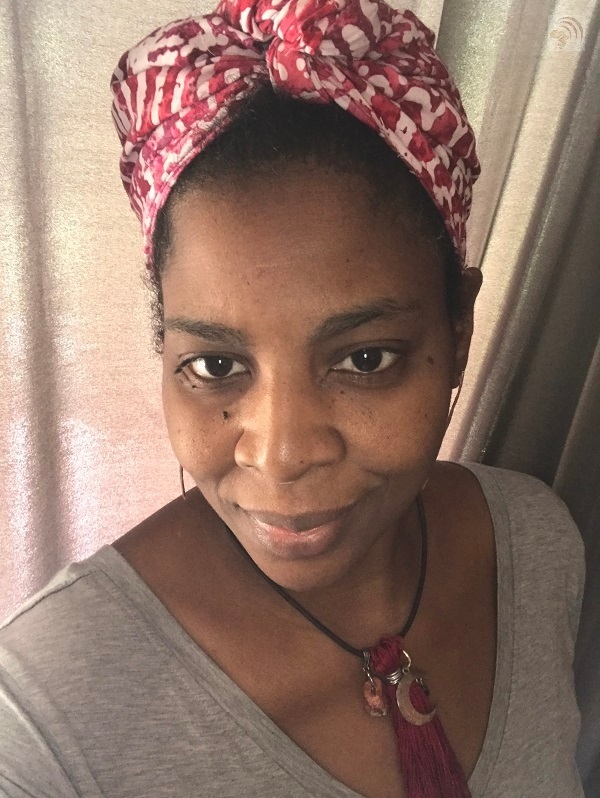